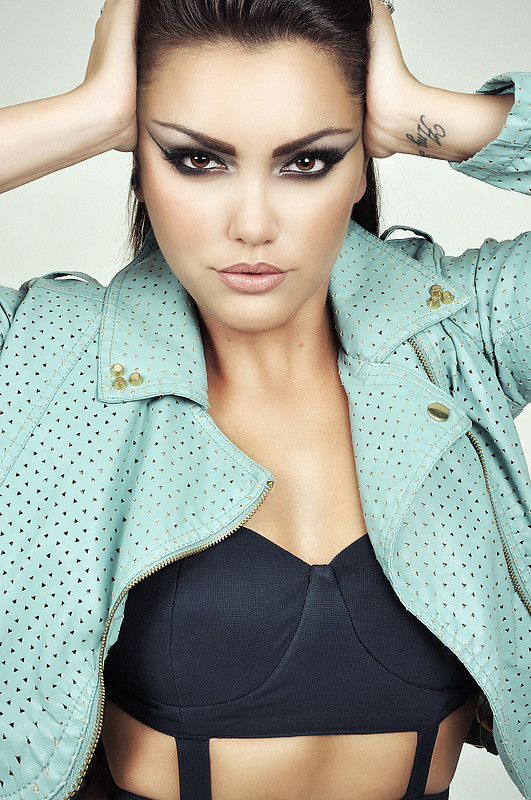 Redd (Real name Amylouise Aldred) is a singer/songwriter, dancer, actress and performer. Starting her music career at the age of 9, Amylouise grew and progressed knowing her direction as an artist.

Redd was in the studio recording her debut single which in turn featured the most renowned Rapper of the last 2 decades and sensational R&B artist; Snoop Dogg & Akon. ''Im Daydreaming'' stormed across Europe hitting the charts in several countries and within a few months its global release gave Redd her first #1 - in Finland and peaked at #2 in Japan as well accumulating over 20M hits across Youtube. 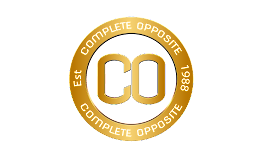